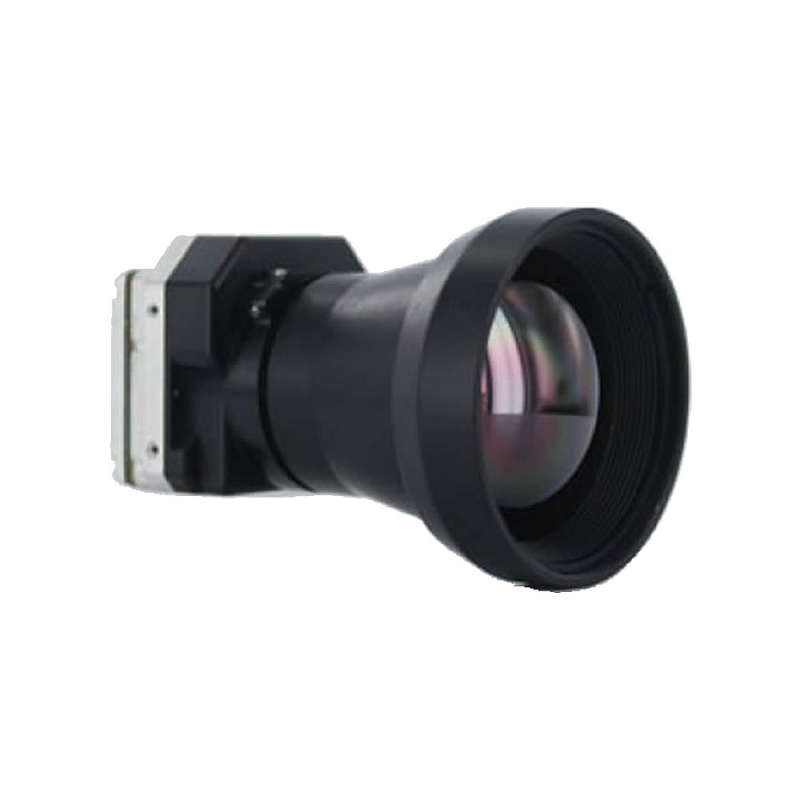 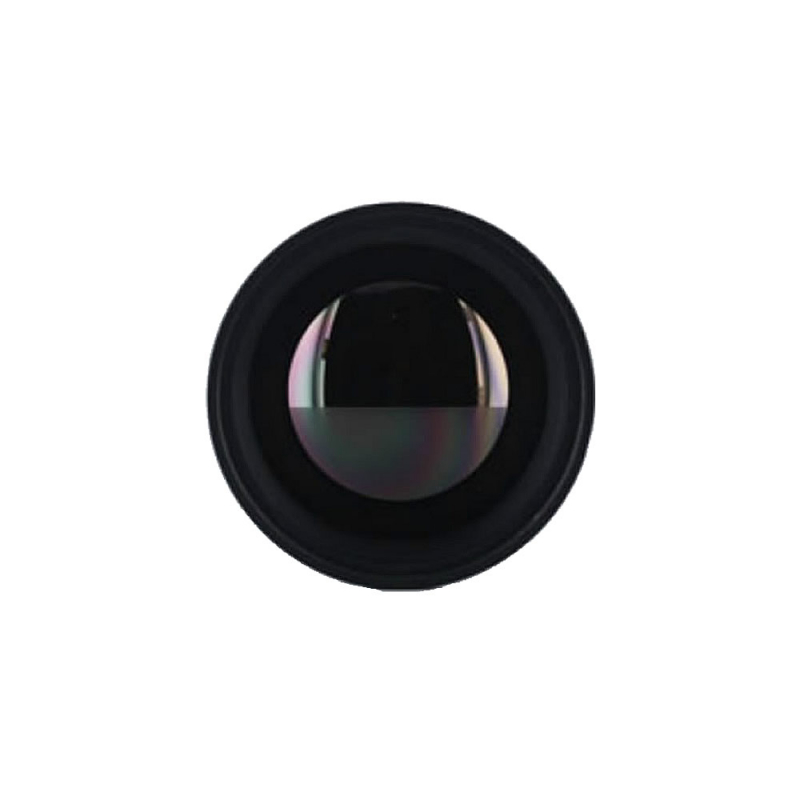 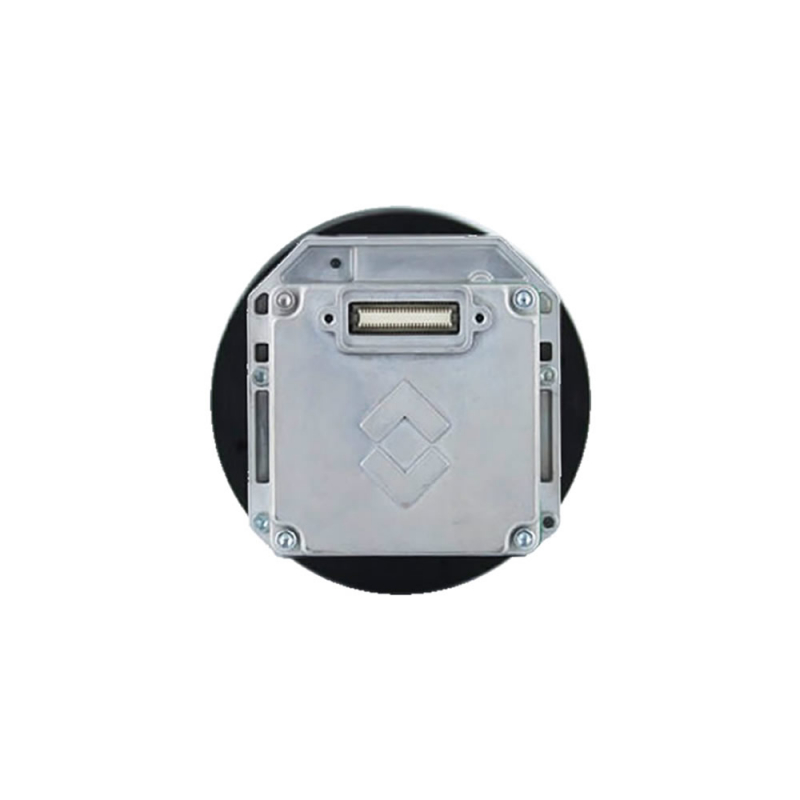 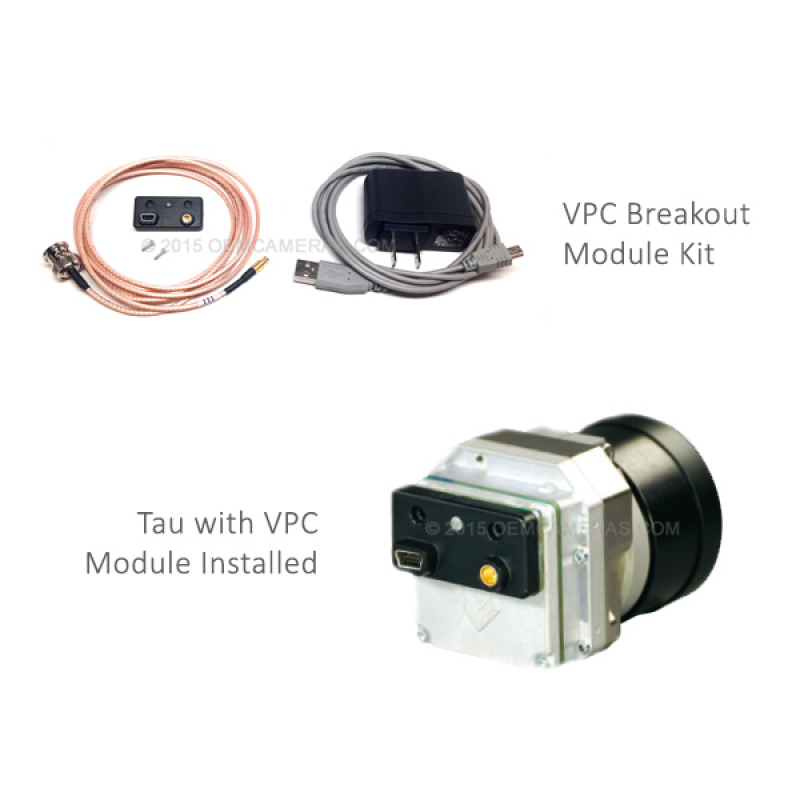 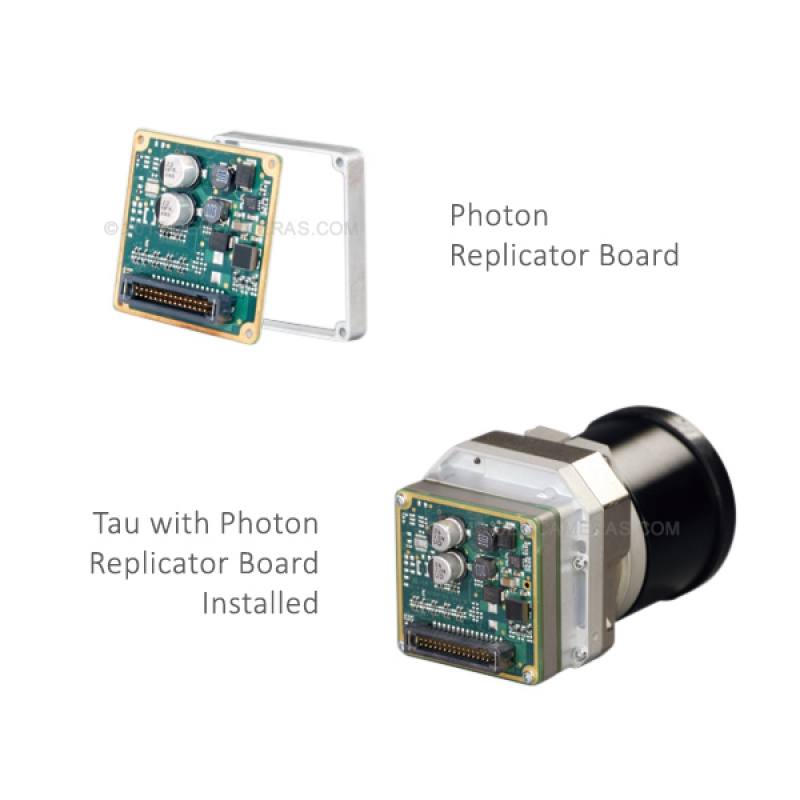 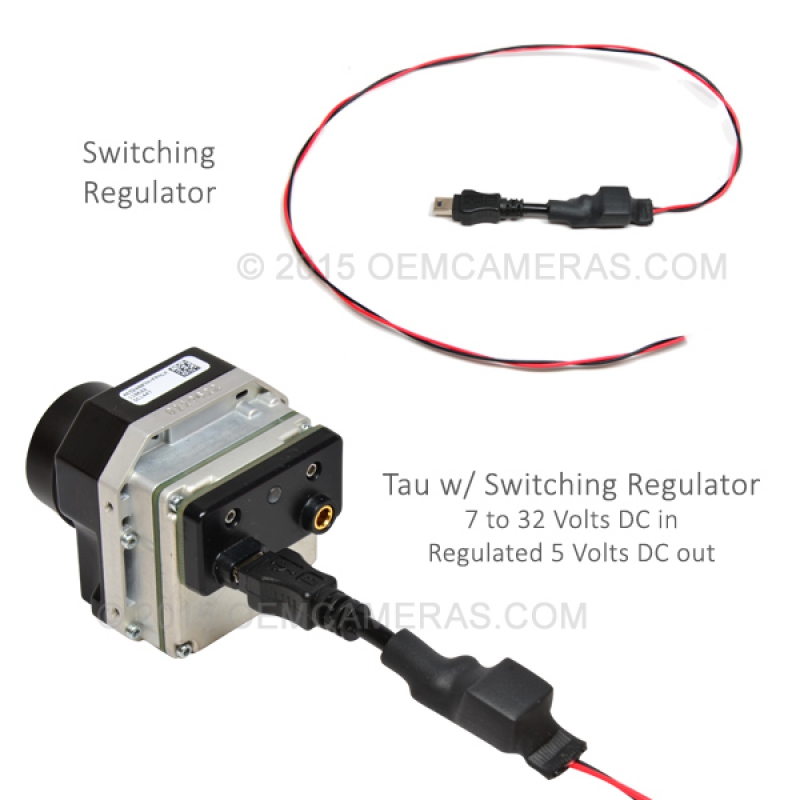 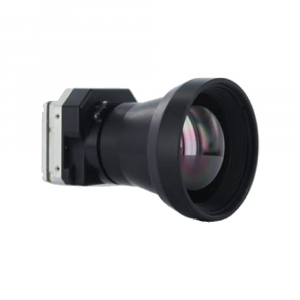 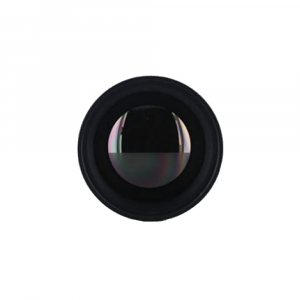 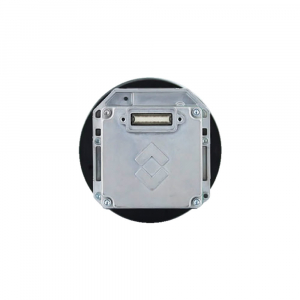 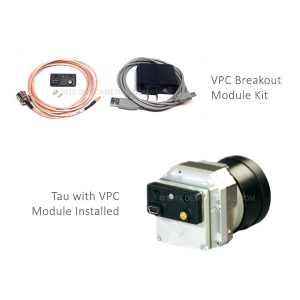 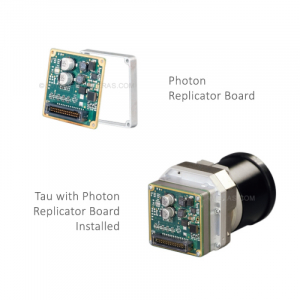 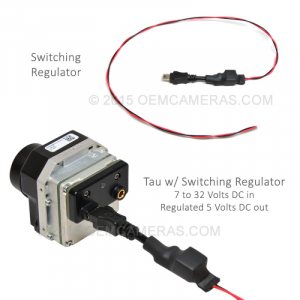 NEDT (noise equivalent differential temperature) is the key figure of merit which is used to qualify midwave (MWIR) and longwave (LWIR) infrared cameras. It is a signal-to-noise figure which represents the temperature difference which would produce a signal equal to the camera’s temporal noise. It therefore represents approximately the minimum temperature difference which the camera can resolve. It is calculated by dividing the temporal noise by the response per degree (responsivity) and is usually expressed in units of milliKelvins. The value is a function of the camera’s f/number, its integration time, and the temperature at which the measurement is made.

In general, thermal cameras operating at 60 fps and/or 30 fps (NTSC) or 50 / 25 fps (PAL) video rates are export-controlled by the U.S. government.
The FLIR OEM camera modules are classified as dual-use items and require export licenses from the U.S. Department of Commerce.
These Include:

These are controlled to the ITAR, and require export licenses from the U.S. Department of State prior to delivery outside of the U.S. or Canada.

FLIR 320x240 60Hz and 30Hz Fast-Video and 640x480 30Hz Fast-Video (>9Hz) uncooled LWIR Thermal Camera Core products are export controlled and require validated export licenses from the U.S. Department of Commerce prior to export or re-export outside of the United States to certain countries. Strategic Trade Authorized (STA) Countries are an exception. In circumstances whereby "RHP International" delivers a camera to a customer in the U.S. who intends to export or re-export the FLIR camera outside of the United States, whether or not the camera is integrated into another product, it is the customer’s responsibility to apply for the required export license from the appropriate department of the U.S. government. Diversion contrary to U.S. law is prohibited. See below for a list of STA countries and other Export information.

Made in USA, the Tau 2+ is the most advanced, highest performance longwave infrared (LWIR) Tau 2 camera model from Teledyne FLIR. It maintains the widely deployed and real-world-tested Tau 2 mechanical, electrical, and optical interfaces allowing plug-and-play with existing designs. Its new 1.5x sensitivity improvement and an entirely redesigned image processing engine deliver dramatically enhanced scene contrast and sharpness. Tau 2+ is the go-to thermal camera module for the most challenging environments, including detection of the smallest, hardest to find targets over long distances. Enhanced LWIR thermal performance and market-leading reliability provide low-risk development in the short run and the long run, making it the ideal thermal camera module for unmanned vehicles, security applications, and thermal sights. 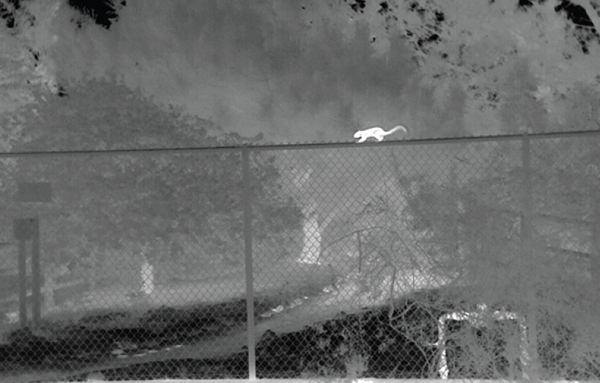 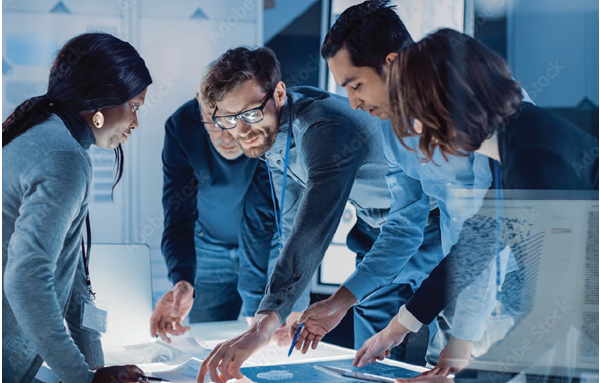 Since the electrical functions are common between the Tau 2+ and Tau 2 640 and 336, integrators have direct compatibility between the different camera formats, and Tau 2 camera versions share many of the same lens options. Making them well-suited for demanding applications like: 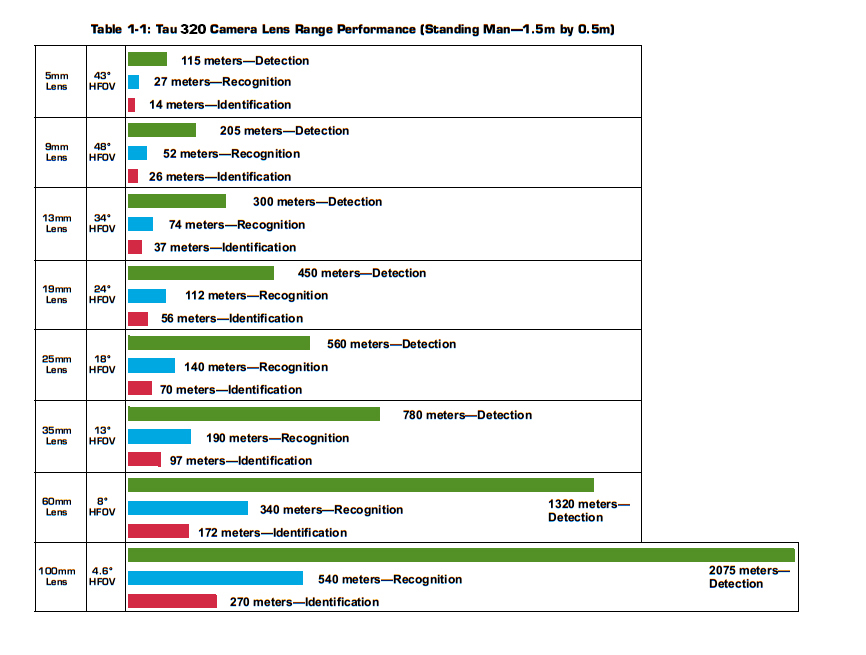 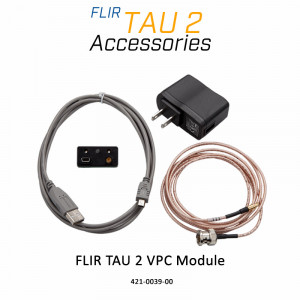 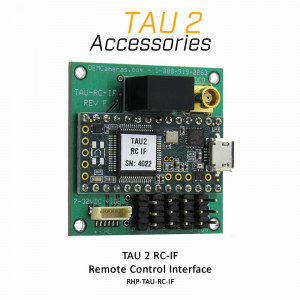 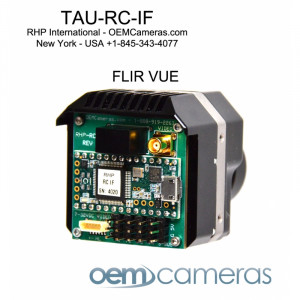