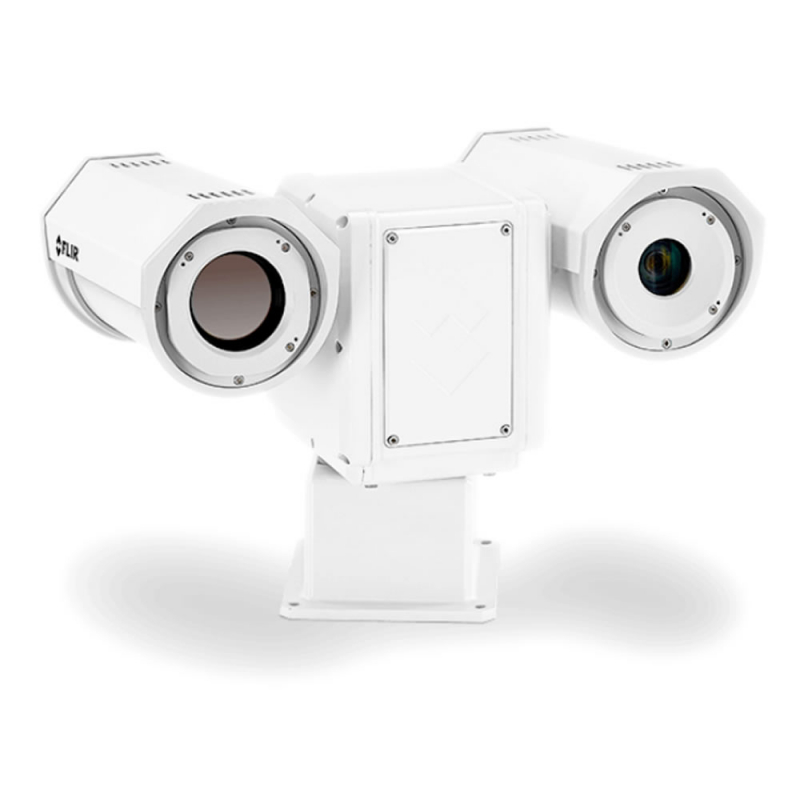 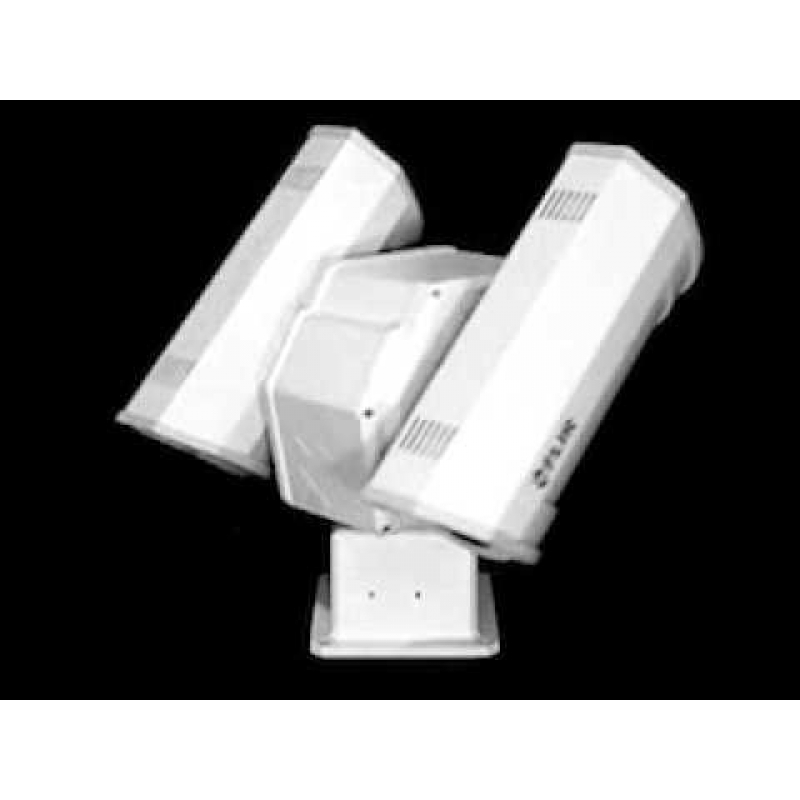 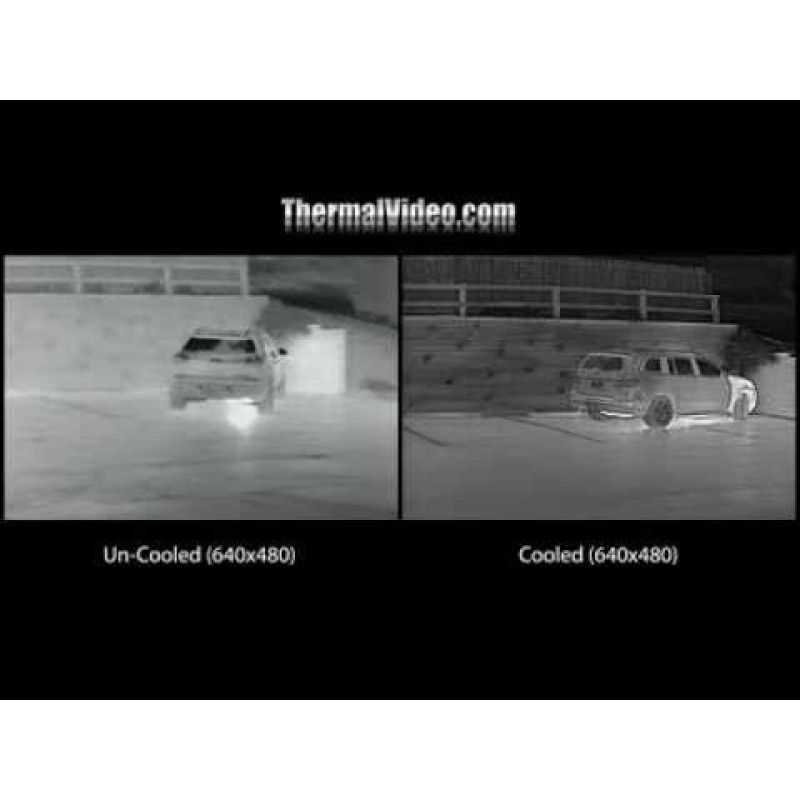 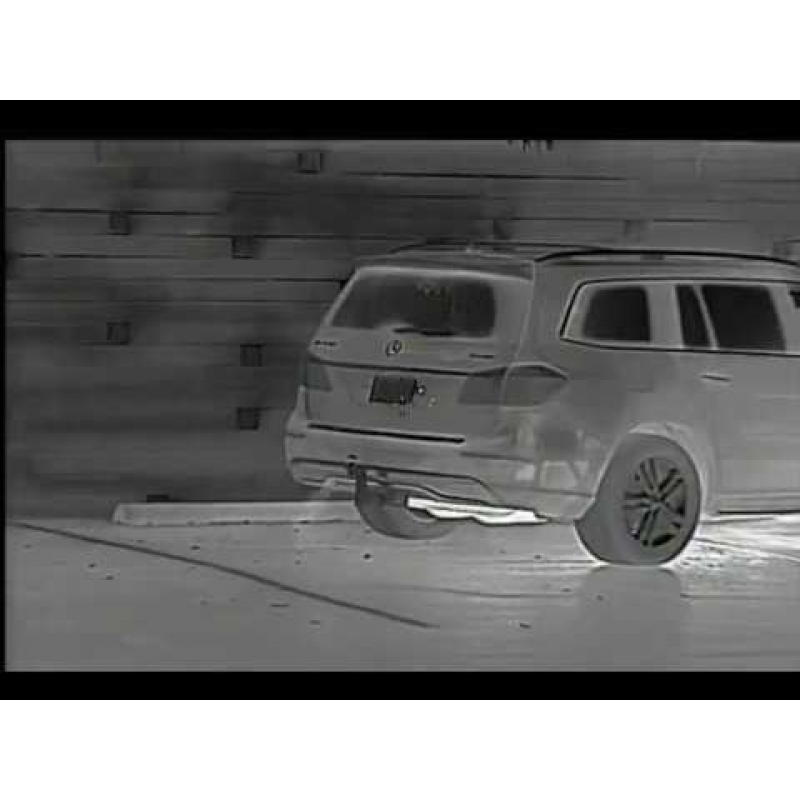 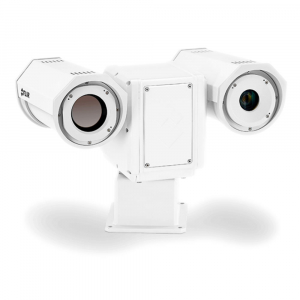 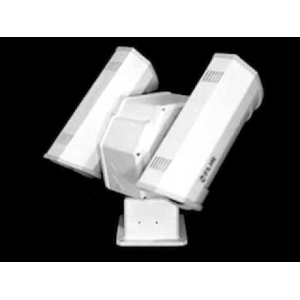 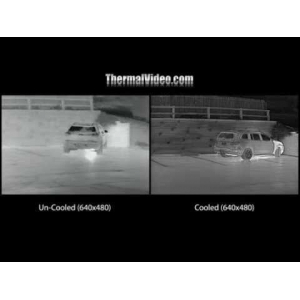 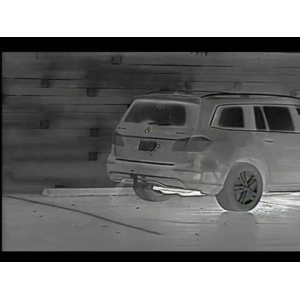 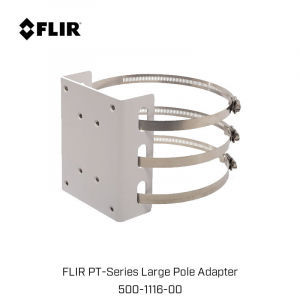 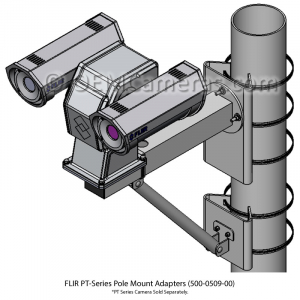 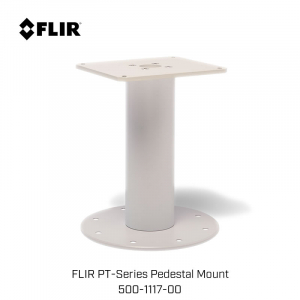 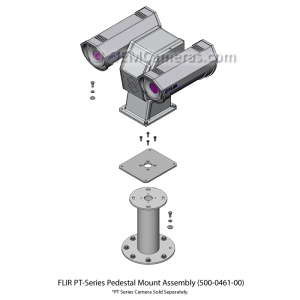 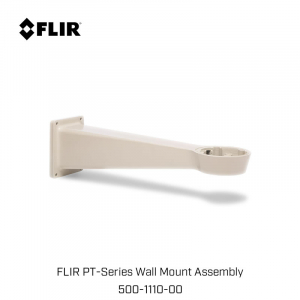 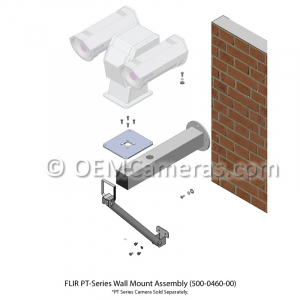 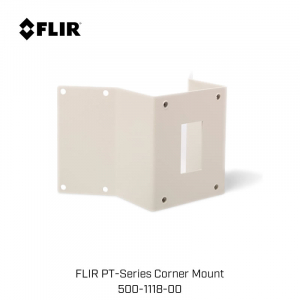 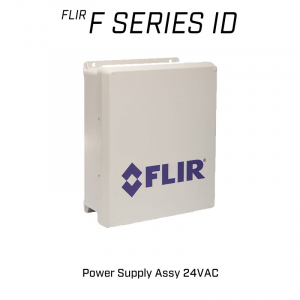 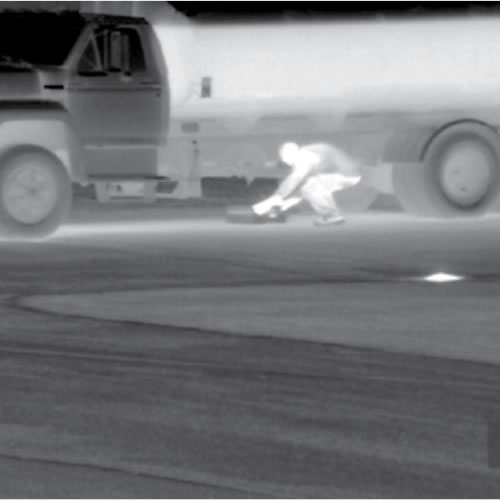 The Triton PT-Series HD's thermal camera offers up to a 14x continuous zoom, while the low light HD camera has a 30x optical zoom. 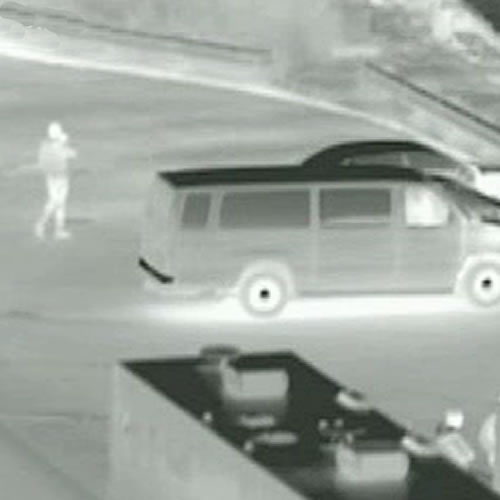 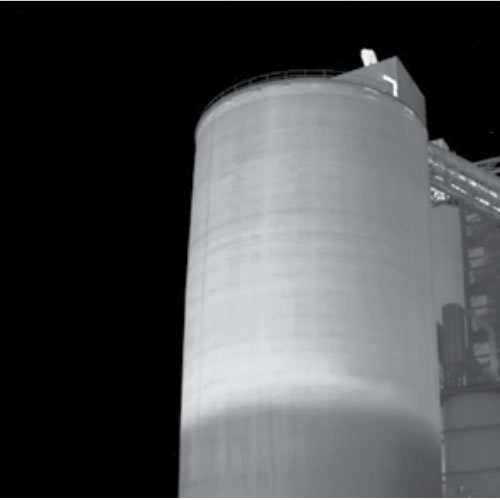 FLIR PT-612 HD thermal camera detects intrusions at great distances. When a PT-612 HD is deployed along with multiple fixed FLIR cameras, a FLIR TRK analytics encoders, and FLIR United VMS, a target moving out of the field of view of a fixed camera can automatically be "handed-off" and tracked by the PT-612 HD.

Users gain a full set of viewing and control options, including the industry-leading, dual-sensor viewing mode.

Enjoy quick upgrades or repair of sensors and optics

The PT-Series HD offers Picture-in-Picture, Auto-tracking detection on preset, click-and-track, and hand off from a fixed camera