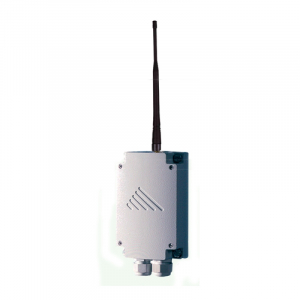 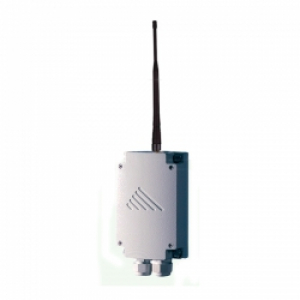 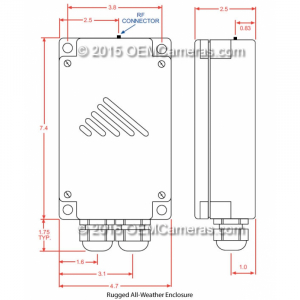 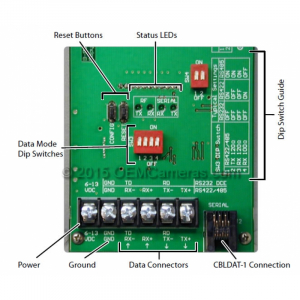 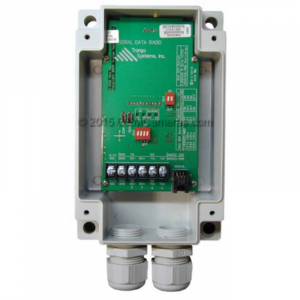 Long Range PTZ Control
The SDR900H™ remote camera control transmission system allows you to control the pan, tilt, and zoom of a camera from up to twelve miles away (with line-of-sight between transceiver radios). The SDR900H™ integrates easily with most major dome manufacturers and is compatible with RS232, RS422, and RS485 protocols.
Robust Performance & Flexibility
The SDR900H™ is a transceiver (TX/RX) radio that operates in the unlicensed 900 MHz ISM band using 25 hopping channels with seven user-selectable sequences, allowing the system to operate exceptionally well even with other nearby radios operating in the same band. Eight-bit, userselectable addressing further enhances the ability to address multiple systems in a single path or in a point-tomultipoint configuration.