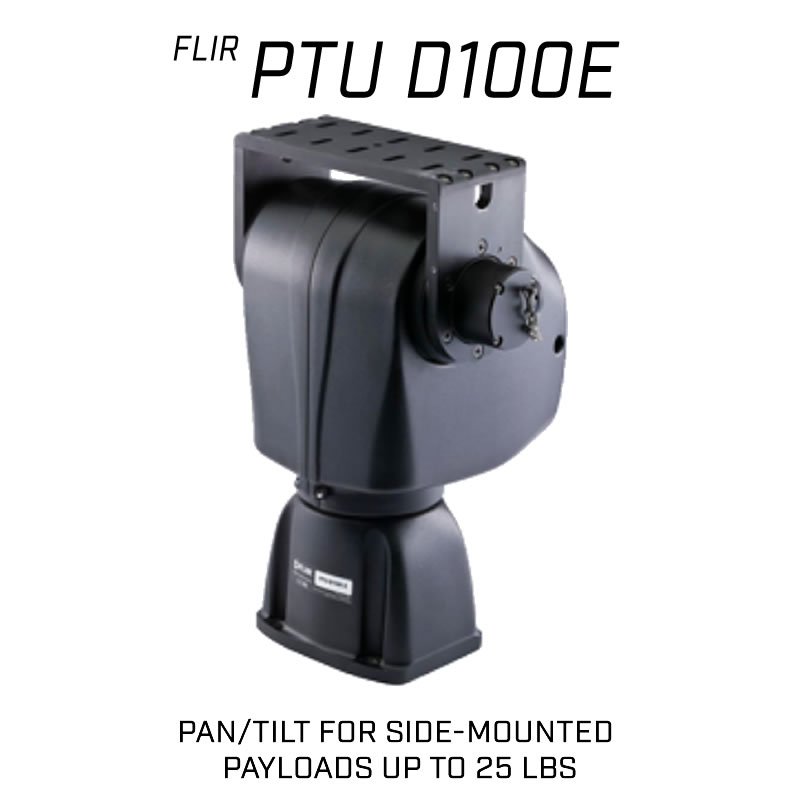 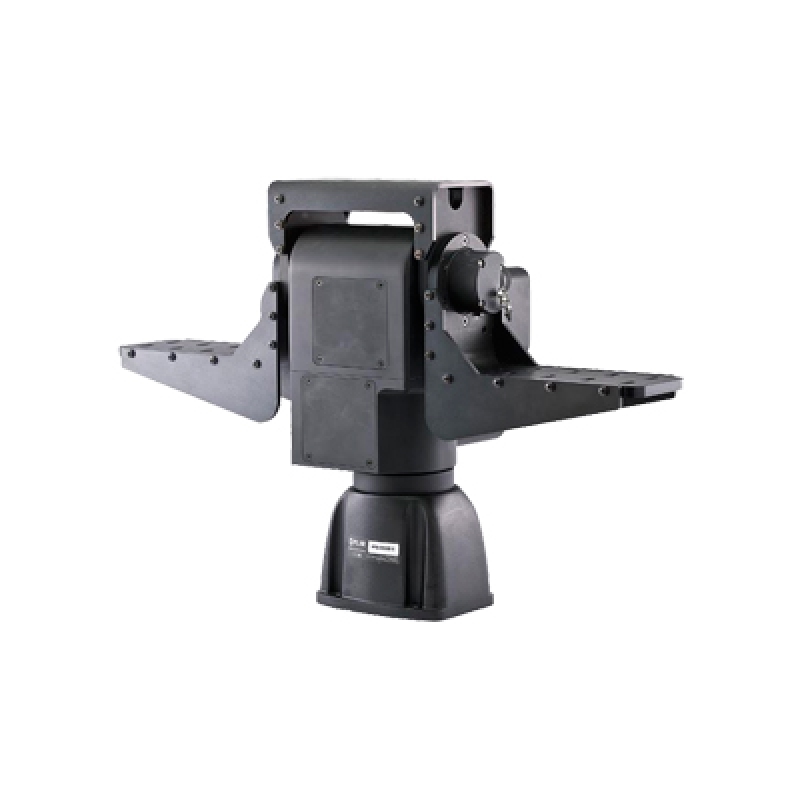 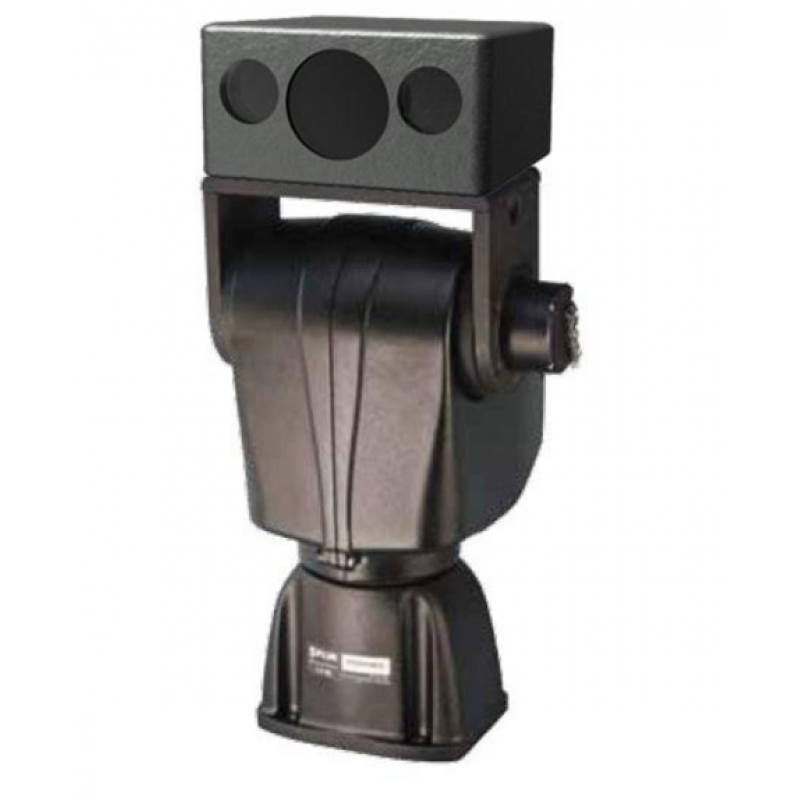 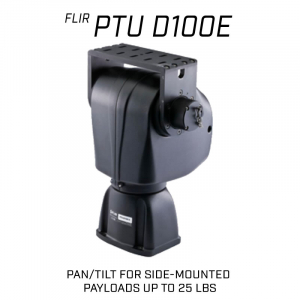 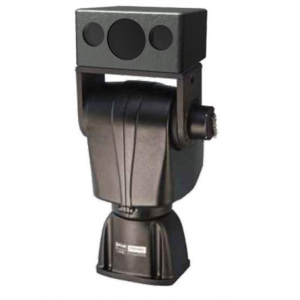 Each PTU‐D100 E series unit includes a model number that is located on the base of the unit. This number lists the options present on that particular unit.
Different options may require specialized instructions, and this section will help to choose the appropriate configuration.

The following configuration and options are available for the PTU‐D100E:

The PTU‐D100E with EX gears increases the maximum payload rating from 15 lbs. to 25 lbs. by providing additional torque at reduced axis speeds.

The PTU‐D100E accepts payloads using top or side mounting. Side mounting offers the higher payload rating because it reduces tilt axis torque.

The PTU‐D100E itself can be mounted in any orientation; however, consideration should be given to gravity and torque effects depending on PTU orientation and payload mounting orientation and balance.

PTU‐D100E units equipped with an internal slip ring are available with internal pass‐through wiring, which provides a 19‐pin MIL‐C‐26402 female receptacle at the top of the PTU near the payload location to connect video, power, and other signals. (The mating connector is provided to facilitate cable construction if needed.) These signals then pass through the PTU, into the connector at the base of the unit, and the cable harness (if purchased). This option allows you to reduce the amount of external cables and eliminate potential damage to external cables.

PL01 allows you to route signals to the payload as shown in the table via 10 dedicated conductors. A mating connector for cable construction is included.

PL02 allows you to route signals to the payload as shown in the table on the previous page via 13 dedicated conductors. A mating connector for cable construction is included.

PL17 gives you the maximum number of conductors for signals to be routed from the base of the pan tilt to the payload connector. A mating connector for cable construction is included.

The PTU‐D100E has the following standard factory pan and tilt axis limits. Factory limits define the range of motion allowed for an axis when limits are enabled, and that axis cannot travel beyond those limits.

PAN/TILT UNIT FOR SIDE-MOUNTED PAYLOADS UP TO 25 LBS

The PTU-D100 E-Series supports any type of single or multi-part payload through a flexible bracketing system of top and/or side mounting. It has been designed to be simple to integrate. The PTU-D100 E-Series is an open platform that provides the flexibility needed while minimizing your development and integration effort. It has been proven in a wide range of mission-critical applications for positioning of cameras, lasers, antennas, or other instruments in both fixed and mobile environments.

With payload capacity up to 25 pounds and precise positioning, D100 pan/tilts have a wide range of pan speeds for smooth, precise 360° control. 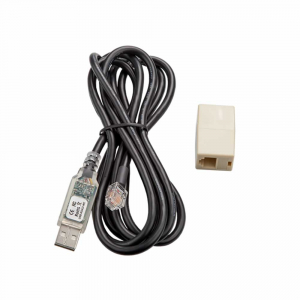 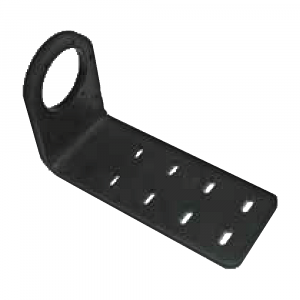